Understand the Holy Quran and make your life easier!

Understand the Holy Quran and make your life easier!

The holy Quran is the last Divine book which was sent down to Prophet Muhammad (Peace Be Upon Him) through Angel Gabriel in Ramadan, the holy month of the Islamic calendar, beginning on December 22, 609 CE, when Prophet Muhammad (PBUH) was 40 years of age.
The Quran is a rope of Allah extended onto the earth from the sky. In the Holy Quran, Allah had described each and every single thing in a very detailed manner. It’s a complete code of guidance. There are 10 rewards for each letter we recite from the Quran. Allah has taken the responsibility of the Quran so it is exactly the same as when it was sent. It contains no crookedness. Quran tells us 100% facts about our prophet’s life, which gives us a lot to learn. (The Quran has many more features and benefits, in fact so much that it would be very difficult to accommodate them all in the limited scope of this blog) basically the Quran is the greatest gift to mankind. 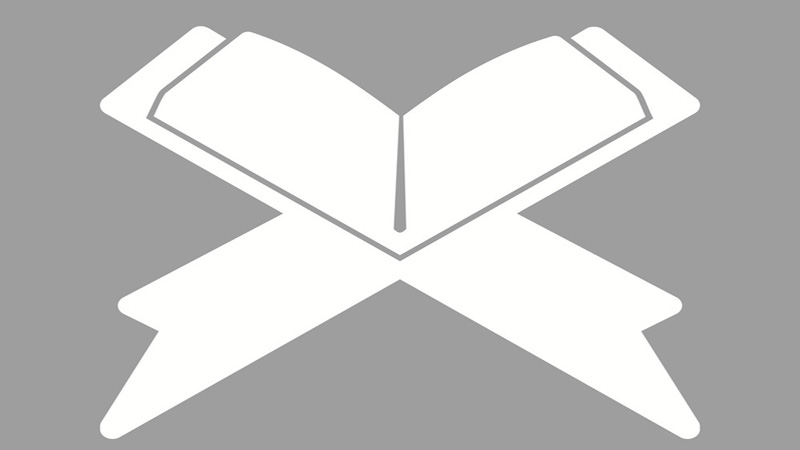 The current situation of our country is similar to that of the Indian subcontinent. Muslims in the Mughal empire was facing many problems, the empire was in decline and Muslims were disunited. Shah Waliullah thought deeply about the problems faced by the Muslims in the Mughal empire. He came to the conclusion that many of the problems of the Muslims resulted from their incomplete knowledge about the Quran and Islam in general. And it was necessary that Quranic teachings become more accessible to the people because of this reason he translated the Quran into Persian. Few Muslims spoke Arabic and so the Quran had not been widely studied. Shahwaliullah’s idea was all correct, his work became very popular and people started to become aware.
Today, we are living an artificial life. We have been created to worship Allah and almost we all know this. But sadly, only a few people practice it. Nowadays, many natural disasters are coming, recently an earthquake occurred in Kashmir on the 24th of September. All this is happening because Allah is not happy with us. Allah said of the Quran, “And this is a book which we have revealed as a blessing: so follow it and be righteous, that you may receive mercy.” (al-Anam, 6/155) However, we will follow it when we will study the Quran with its understanding. We are so lucky that the holy Quran, the holy book of about 1 billion Muslims around the world is now available, with selected verses translated in 114 languages and the complete book in 47 languages of the world. So, can’t we take 10 minutes out of our busy routine for the Quran to study it with its translation. If we want the betterment of our country and the success of both the worlds, then we have to understand the importance of the holy Quran in time before it is too late!
The writer is a student at Credo School. She can be reached at azharilyas123@hotmail.com